Get fresh music recommendations delivered to your inbox every Friday.
We've updated our Terms of Use. You can review the changes here.

by Radio Nostalgia from Mars 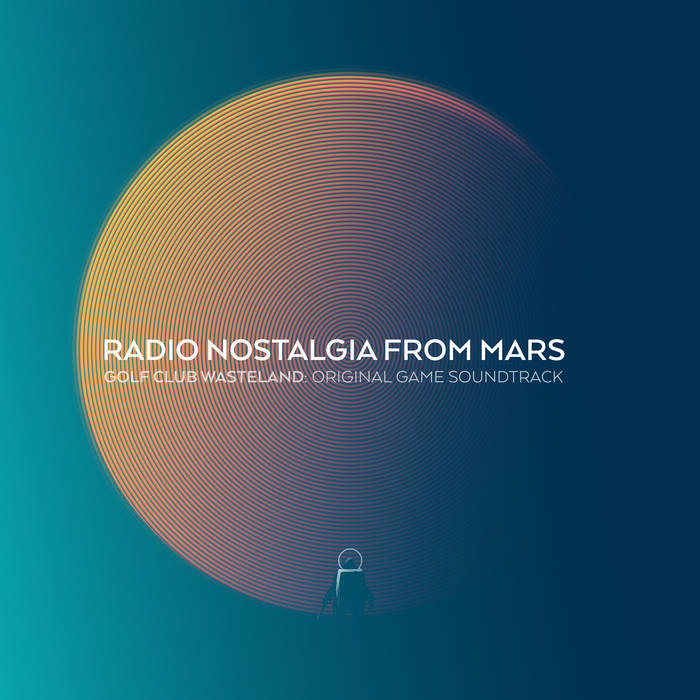 Human life is wiped out. The ultra-rich have moved to Mars. The rest of us died amid the Great Climate Catastrophe. Nostalgic for their past lives on Earth, citizens of the Martian capital, Tesla City, listen to music and stories from the last days of Earth via Radio Nostalgia from Mars.

Long time collaborators on Igor’s films and art installations, Simic’s artistic vision and acerbic wit meets Berry’s multifaceted audio skillset to bring the warped reality of life on Mars to life, and explore the trials and tribulations the 1% might face once they get there.

The music is “retro-future” from a time somewhere just before the Great Climate Catastrophe and sometime after the ultra-elite’s arrival on Mars. Interspersed among the songs are stories and memories from these privileged neo-colonists who call in to the show to share their nostalgic reflections about life on Earth.

The radio show, it’s songs, lyrics and stories are tailor-made for the project and feature a wide variety of genres from indie pop, through synthwave anthems, to dark industrial techno bangers, and a smattering of neo-classical vinyl vibes to get that dopamine flowing. The radio host’s dulcet tones and melancholic optimism are part ASMR part propaganda, and as he banters between tracks we get further insight into life in Tesla City on Mars.

RNFM is an audio and art collaboration between Igor Simic and Shane Berry to create music and content for the soundtrack to Golfclub:Wasteland

Bandcamp Daily  your guide to the world of Bandcamp

Mille Petrozza stops by to talk about the new Kreator album, plus music by Trauma Bond